I don’t like the day and age I live in.
Correction…
We live in.
Compared to the other decades that have long passed, this one seems almost impossible to live in.
To get by in.
To find happiness in.
To live normally in.
To have something real in.

One minute you could feel like you are on top of the world and nothing can stop you or bring you down. Nothing can stand in your way for you are completely invincible.

(Or maybe… that’s me)….
(Well probably just me)
(Anyways.. moving forward, back to the point on this entry)

If people could take the time out to respond to someone or at least let them know what the deal is so they can stop having their time wasted..
If people could just be more considerate of others.. that would be AMAZING!!
If more people could take the time to acknowledge when they are in the wrong and try to make it right…
that would be INCREDBILY AWESOME!!
If more people were just honest with themselves and not try to put on a “front or a “show” just for other peoples entertainment..
That would be FLIPPIN FANTASTIC!!
But no…
that is clearly too much to ask for 😦
..way too much to ask for..

But no one will actually ever do that.
It seems to be way too much.
Way to difficult.
Way to “not my problem” -ish
Way to “sucks to be you”
But..
I don’t literally mean no one..
just most people wont,
They wont, because it gives them that sense of people wanting them, when that is not always the cast. Those kind of people are attention seekers. Seeing the world as an opposite.

There are way too many people in this world that can’t seem to grasp reality to the point that anyone on the other end side of them will only be able to see the negativity.

It gives them that sense that they have options, which is obviously wrong
&& ridiculous.
I would like people to know and to understand that things like this are a reason why people have certain thoughts and become hurt or even damage themselves…

People need to be aware and have the respect for one another to just speak up and not ignore others, or treat others like they are an option..
… but instead 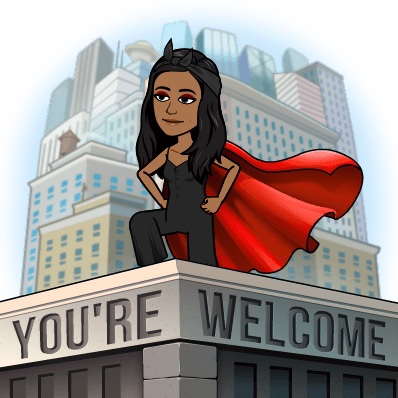 Welcome to my blog, grab a seat, your favorite drink && enjoy your stay.. don’t worry I don’t mind if you kick your feet up.

Translate My Blog! Read It Your Way!